A little crimson-red couch has space for three people to sit on. One could also sleep on it. The faded and beaten-up leather texture, and the slanted and overly soft cushion reflected its many years of use. It was just an old and ordinary couch, but with an extraordinary story. This is the story of the couch and me.

The student building was the oldest there was in Leiden, or so I was told. The place had maybe four or five floors. The building had a fading white paint, and something green and a long-stemmed, woody vines growing around the corners and walls and wherever it could spread. The second-floor balcony had colorful party textile hanging from the edge in an arc, and clothes hanging from the ceiling from a rope. On the other balcony a student was enjoying the hot summer day. The sun was burning and there were no clouds to be seen or rain to be heard. One of the hottest weeks in years I heard.

How did I get there? Well, I was in Holland for the first time in my life and I was looking for a room for the duration of my studies. And long story short, I had failed in this mission. I made my first blog post on this.

Just when I completed my flight ticket buy order, a guy in his mid twenties approached me. I sat in the university library when this tall guy who looked like PewDiePie said hello to me. He asked my name and I answered Ville but I quickly said perhaps Willem is easier and more Dutch-friendly to pronounce. His name was Evan. He asked if I was from around here; I probably stood out like a stereotypical tourist. He chuckled when he saw that all the things I carried was the backpack and the whatever I could stuff in my pockets.

Evan asked where I slept and I let him know that I didn't actually know where I was going to spend the night. He pondered for five seconds and decided to offer me a place to sleep. Talk about having a warm and fuzzy feeling in my heart.

He showed me around the house. The kitchen was maybe the most horrific sight I had ever seen, but a place to sleep was all that mattered. He offered me a peanut butter sandwich and bottle of Heineken before we hit the sack. The leather on the couch made the summer heat worse.

Sometime late autumn my old flat mates had invited me for a beer. There were happy hour drinks every Thursday from ten to eleven. I was delighted to hear from them for I hadn't seen them since who-knows-when. We lived in the same flat for half a year. These brilliant dudes were from England, Italy, South-Korea and Sweden.

I wore a black leather jacket that had a minor scratch on the left side. I've had the leather jacket since middle school. I guess I hadn't grown taller since then, or I had got myself an oversized jacket. The jacket had tapered cuffs and collar to keep you warm.

The jacket didn't work too well with cycling because it was very heavy and inflexible. It is cumbersome to wear heavy clothes if you have to cycle long distances. But you know, you have to look cool, am I right? Anyhow, following the ten kilometer ride to Leiden Central station, I left my bicycle under the station on a huge bicycle parking area. Next I hopped on the train to the Hague.

I spotted my old pals grouped together outside the bar. I heard Nick mentioning that “Ville was going to be here at any moment” and boom! I jumped from behind in middle of the group right after Nick had finished his sentence. Laughter ensued. We talked a bit and I decided to fetch myself a drink. The bouncer as huge as the entrance greeted me when I entered the bar. The bar was bulging with people. And like a photon bouncing off sun's core towards the surface, it took me long time to get out. Lucky if you got outside with your drink still in the cup. We talked outside the bar for little over two hours.

Couple of drinks later, it was close to midnight when we took off to a night club. Then a few dances later, I had come to the conclusion that it is time to head home. According to my friends, I had vanished. Indeed, because I was in a great hurry to catch the train and there was no time to explain. Which, of course, I missed it by ten bloody seconds! I wiped the sweat off my forehead and looked how the train faded away in distance.

After the longest hour of my life, the next train picked me up and I was back in Leiden. I was fed up and very much ready to head home. Then, I saw that the gates to the bicycle parking area were closed. This can't be happening I thought to myself. As I cursed to myself, I heard two other boys cursing in Dutch behind me. Apparently we were all in it together. We vented together for a while. When I told them I lived as far as ten kilometers, one of them insisted I come to his place.

The night lights reflected the canals that shined the path. Twenty minutes of walking later, I became more self-conscious when a very familiar house was in front of me. I didn't think we would go there. Yet, I found myself climbing up two familiar flights of stairs. I just couldn't believe it when we entered the hallway and then the living room. I realized it was the same place and the same couch from last year. 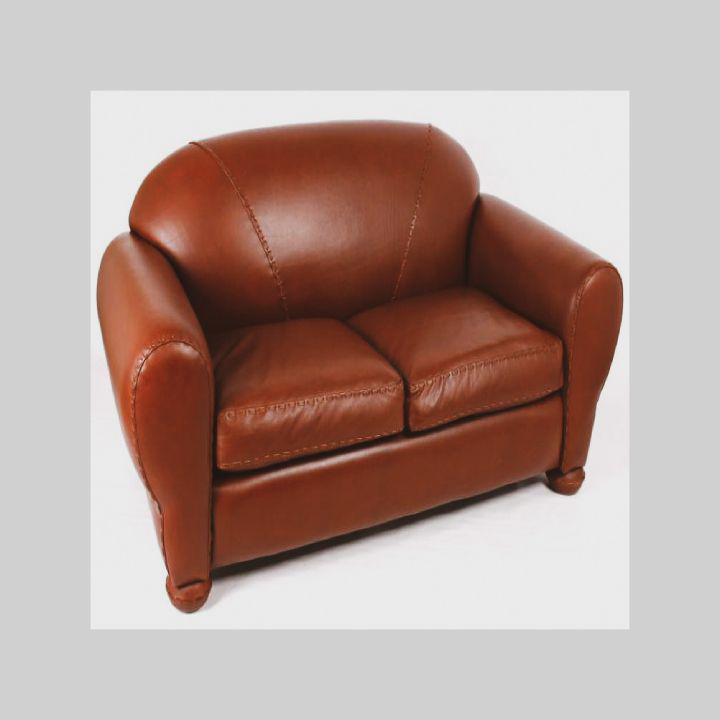