I live in Vaasa, Finland now. I have a group of friends from Canada, the U.S, and Belgium. Or was it France? That guy never made up his mind about his national identity. The Canadian lass has Scottish ancestry and knows how to make super delicious white bread. And the guy from the States actually has a Finnish passport, which means that upon arriving to Finland, the military asked him to join conscription. Ironic that he went to study peace but instead was given a rifle.

What an odd bunch of people we are. Anyway, after the turn of the year, a young woman from Turkey, a middle-aged Irish guy from Finland, and a young Finn-Swede(?) guy move to Vaasa. I think we are going to need more chairs and cutlery if we are going to keep hosting our weekly dinners. Also card games are going to get interesting with more players.

So I mostly spend my daily life behind a laptop screen, lifting dumbbells, in ice-cold sea, and with friends. I have also spent time chatting and calling with a girl I met last spring who is now studying abroad. But we did not want the same things, so it was in our best interest to put distance to our relationship. That was honestly the hardest thing I have ever done in my life. Love can be ecstatic and agonizing at times.

Sad. Anyway, what are my thoughts on the courses and the programme as a whole so far? If my experiences of Leiden University and its bachelor programme can be assumed comparable enough, then I would say that the PEACE programme is somewhat blah. For one, all the courses lack—perhaps because of online format—meaningful social interaction like highly needed networking, sharing knowledge, and understanding worldviews of different nationalities and lived experiences. Or, the fault may lie in lack of pedagogical education for some educators as one of my friends reasoned.

Online format sucks now more than it did in my bachelor studies. Back then it was super great but now I am tired. Given that the online sessions are lectures and debates, it is important to speak up. But people do not initiate and participate in discussion online as much as I would wish (me included), interrupting feels super inorganic compared to face-to-face, and don't get me started about technical difficulties.

Continuing with my complaints, the programme has only one quantitative research course, which was one of the worst “statistics” courses I have ever taken. The course is a huge flop.

Lastly, from the three canceled courses for next semester, one would have been an absolute must course called Negotiation and mediation: Essential strategies and skill. Currently there is one identical course in Tampere for one month but its schedule conflicts with other courses I am taking. Perhaps next academic year is better.

Shortcomings notwithstanding, there is a lot of good in this programme too. Indeed, I have become aware of things that I would never have realized otherwise and I have learned quite a bit too. I think? I forget a lot too.

So far I have taken the following courses from the best to the absolute worst: Introduction to Peace and Conflict Research, Humanism and Peace Work, Power of Nonviolence, Psychology of Evil, Gender Equality, and Test Construction.

To synthesize all six courses respectively in one sentence, I would say that the most striking things I've learned is that killing a fellow human being face-to-face apparently does not come natural to a soldier without conditioning as evidenced by war case studies and clinical psychology; the real threat of several existential threats notwithstanding, when looking through the lens of humanism and data we are de facto progressing toward a better future; using asymmetric warfare, namely nonviolent methods are the best way for normal people to use against those who use violence like dictators; and moral disengagement is the biggest reason why normal people do evil things. I did not learn anything from Gender Equality, Media and Peace and Test Construction. Rubbish, absolute waste of time.

Next semester is going to be interesting. After Christmas I will spend time with a dude between 6 and 14 years old as part of a volunteering program by the Mannerheim league for child welfare. That ought to be interesting. I hope to find a suitable Master's thesis topic though I am currently gravitating toward Bitcoin as a nonviolent movement and method. I want to meditate daily again. I want to learn Estonian. I want to find a relevant internship in Finland or elsewhere. I want to keep learning guitar and sing songs.

In the sauna where I go twice a week with my Belgian-French friend, I was called a person who has its future ahead. She asked if I know where I want to be in the future. I don't know was and will be my answer. Predicting human behavior and predicting the future is an equation with myriad variables that is impossible to calculate. This applies even to my very own behavior. Every year is so unpredictably scary and anxiety-inducing yet predictably beautiful and exciting.

However, that does not mean I am aimlessly wandering or that I have no dreams. (Then again if I do not know which way to go, does it then matter what path I take?) I am where I need to be and doing things that I like. Besides, building a career is always a neverending exploration and self-discovery, so there is no specific end that I am after. Fundamentally people have a strong need to belong. In that sense, my dream is to find a group of people that do meaningful things especially toward people's wellbeing and flourishing—for example peace building. My French-Belgian friend said that my dream was awfully close to Nazis. Nein! 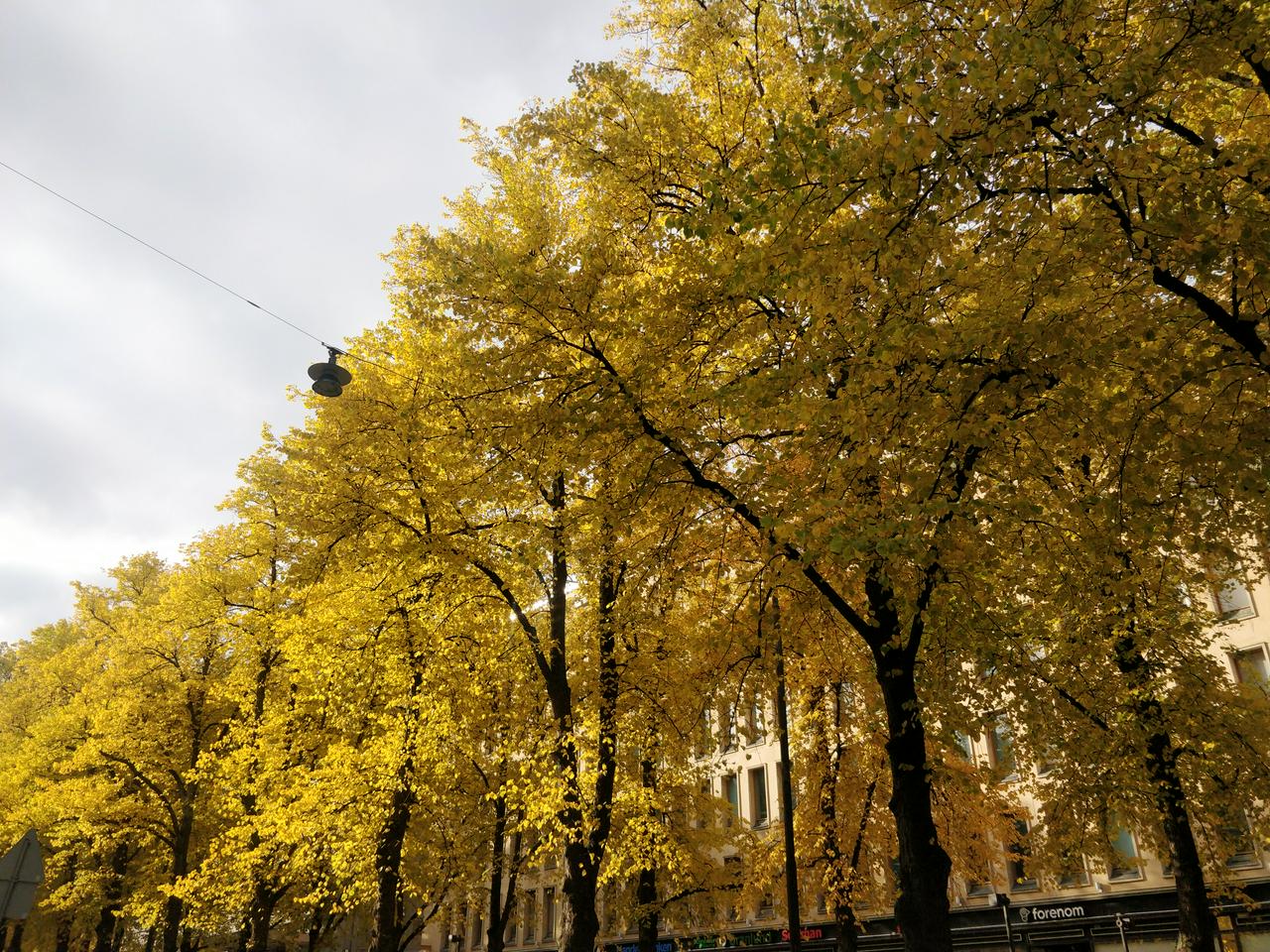 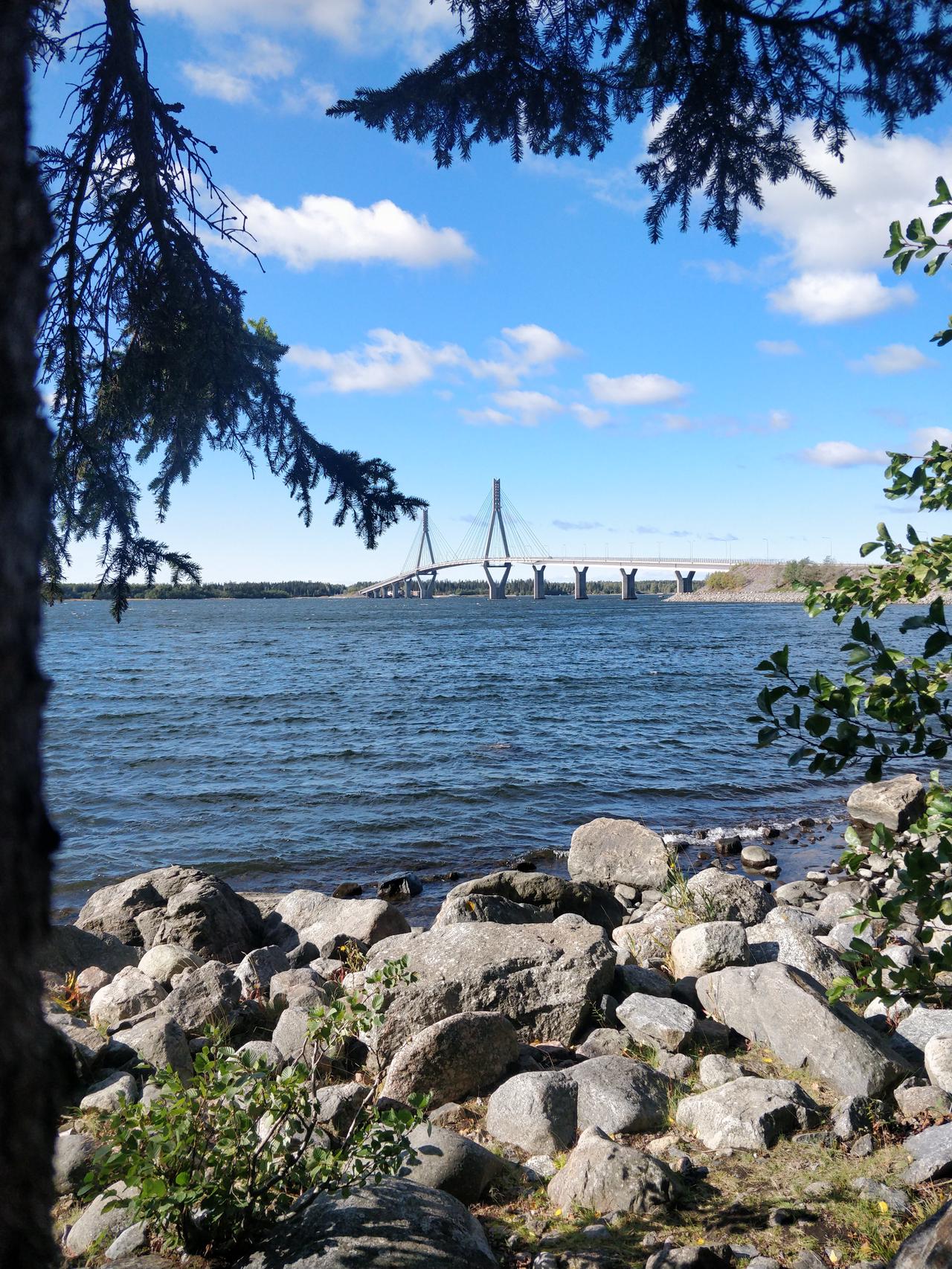 Almost three years has passed since I started studying psychology in Leiden University. I started this blog too around then. Yet, I have not blogged nearly enough about my undergraduate studies, life in Holland, my thoughts on Leiden University and psychology, and so on. In this post, I tell all what comes to mind.

Should Finland Ally with NATO or Remain Militarily Non-Aligned? How To Decide Your Career – Ten Lessons 3 Years of Personal Blogging – 5 Challenges I've Encountered On Consistency Do Express Sternly and Colorfully That You Despise Some Things The Value of Science by R. P. Feynman Schemas of Bitcoin Skeemoja Bitcoinista (Finnish) Why did George Floyd die? Quantity Mindset

My Bachelor Thesis Reflecting on My Road to Bachelor in Psychology in Leiden and Beyond Banana is the King of the Fruits🍌 Wish I Had Learned Dutch Housing Guide for Students at Leiden University The Escape from Holland The Crimson-Red Couch Celebrating the Finnish Independence Day in Leiden Of Beggars The First Year is Wrapped Up Habits and Priorities An Update, plus Plans for Early 2019 The First Exams Are Over Eureka, Psychology! The Defier of the Wind Emperor The Weeks Preceding This Moment, a Review Things Clicked! My First Bitcoin Coffee House Hunting in the Netherlands Why I Started a Blog