I thought I was going to write something during the summer about something. Of psychology, interesting experiences, thoughts. ...whatever really. I lacked motivation and my mind was busy elsewhere... This goes to show that thoughts and plans may not go as one would want. Especially when they are just that: just thoughts and incomplete plans. However, I wrote all my thoughts on my digital notebook, and now it is time to write again. Beginning, with summer.

I didn't waste my summer. No, no, no. I was in the waste. See, I worked all summer, and the second half of the summer I worked in a waste management facility. Doing nine hour night shifts. It wasn't pretty, and it didn't smell good either. I had a very simple job: to check the temperatures of the garbage piles every hour. Nothing can go wrong right? And absolutely nothing went wrong. SAD! The temperatures were boringly low every night. I hoped to see some Schwarzenegger-style action. Heretofore there has been large fire extinguishing operations however.

I got to say, it was very interesting job. I learned plenty about how the facility runs things; where the industrial garbage ends, how they manage it, smash it into pieces, and eventually burn it and produce heat to households. Or, they make gas for the hybrid cars for example! Although, it wasn't your every day waste that you produce in your kitchen. This particular place only handled industrial waste: furniture, computers, raw materials, and the like. 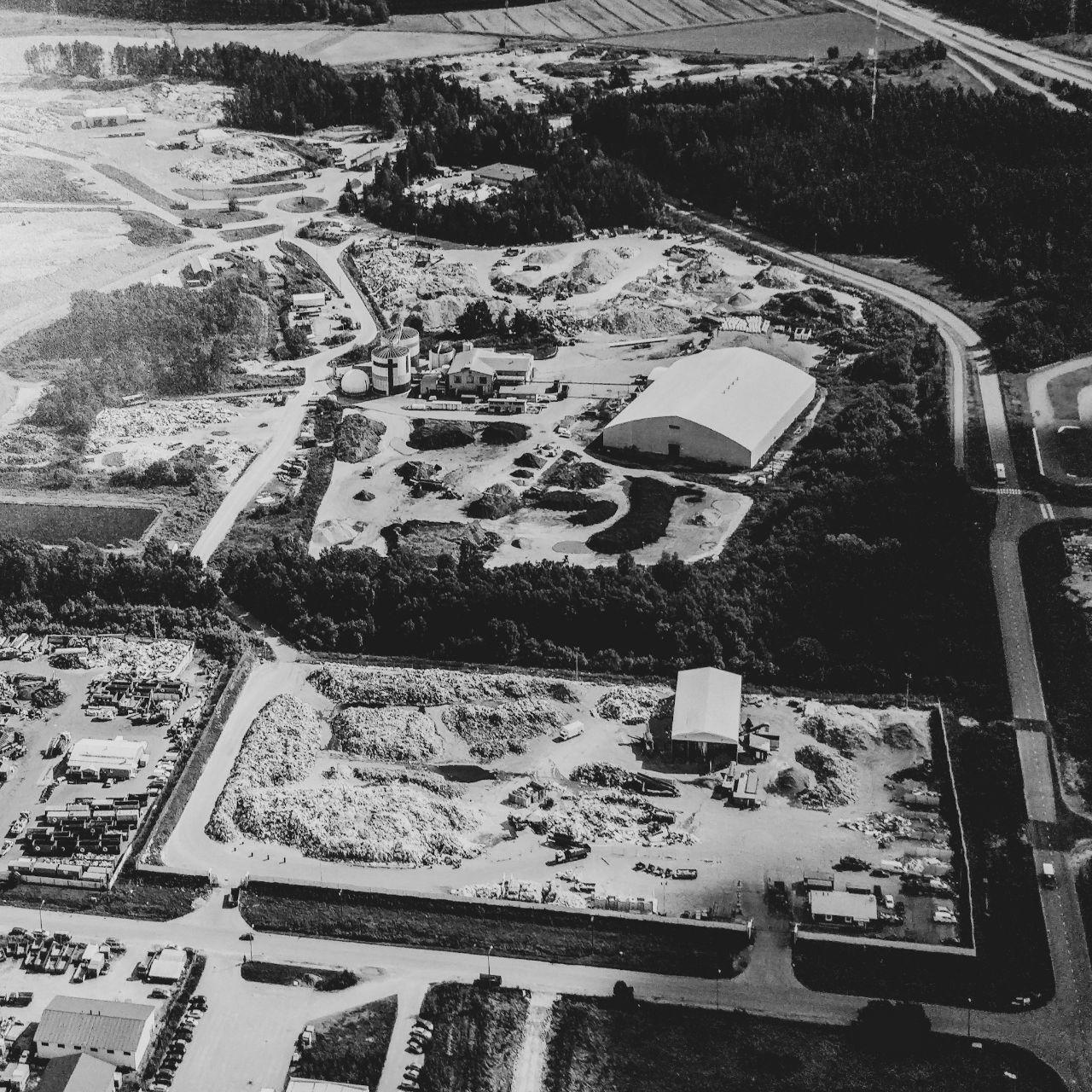 What's depressing though is how even pristine, totally usable things ended up there. I spotted fine bicycle parts, computers components, pristine wine bottles, loads of furniture, and more. This stuff could've been sold, or given away. But no! Some stupid-ass upstairs' bureaucracy won't let that happen. Taking anything home was strictly prohibited with huge sanctions. One theft, and you were sacked for good. There were eyes everywhere. 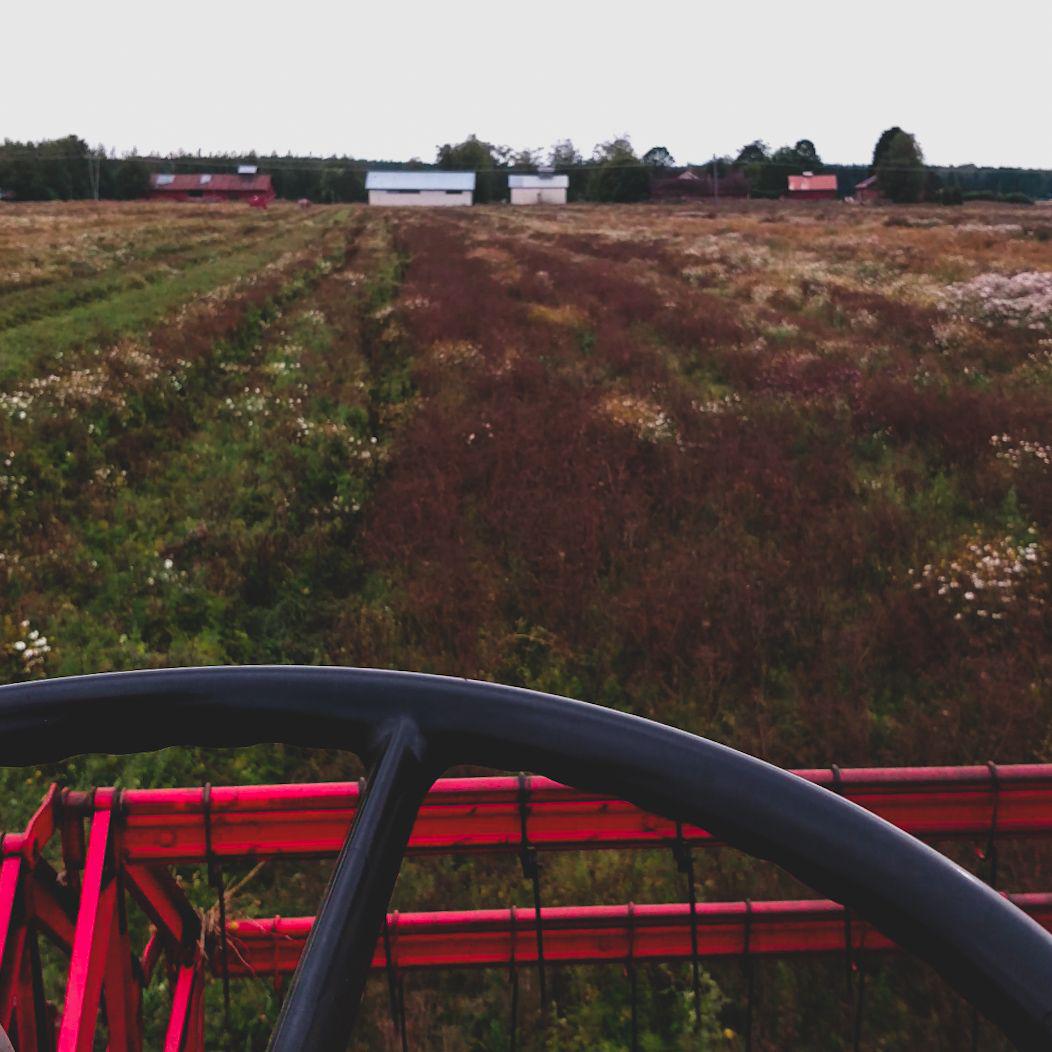 On the weekends me and my dad farmed. Whatever there was left to farm because we had the worst harvest in so many years! Our fields were virtually full of weed, as far as the eye could see. To top it off, our old harvester broke down and its gearbox got jammed. Perkele! 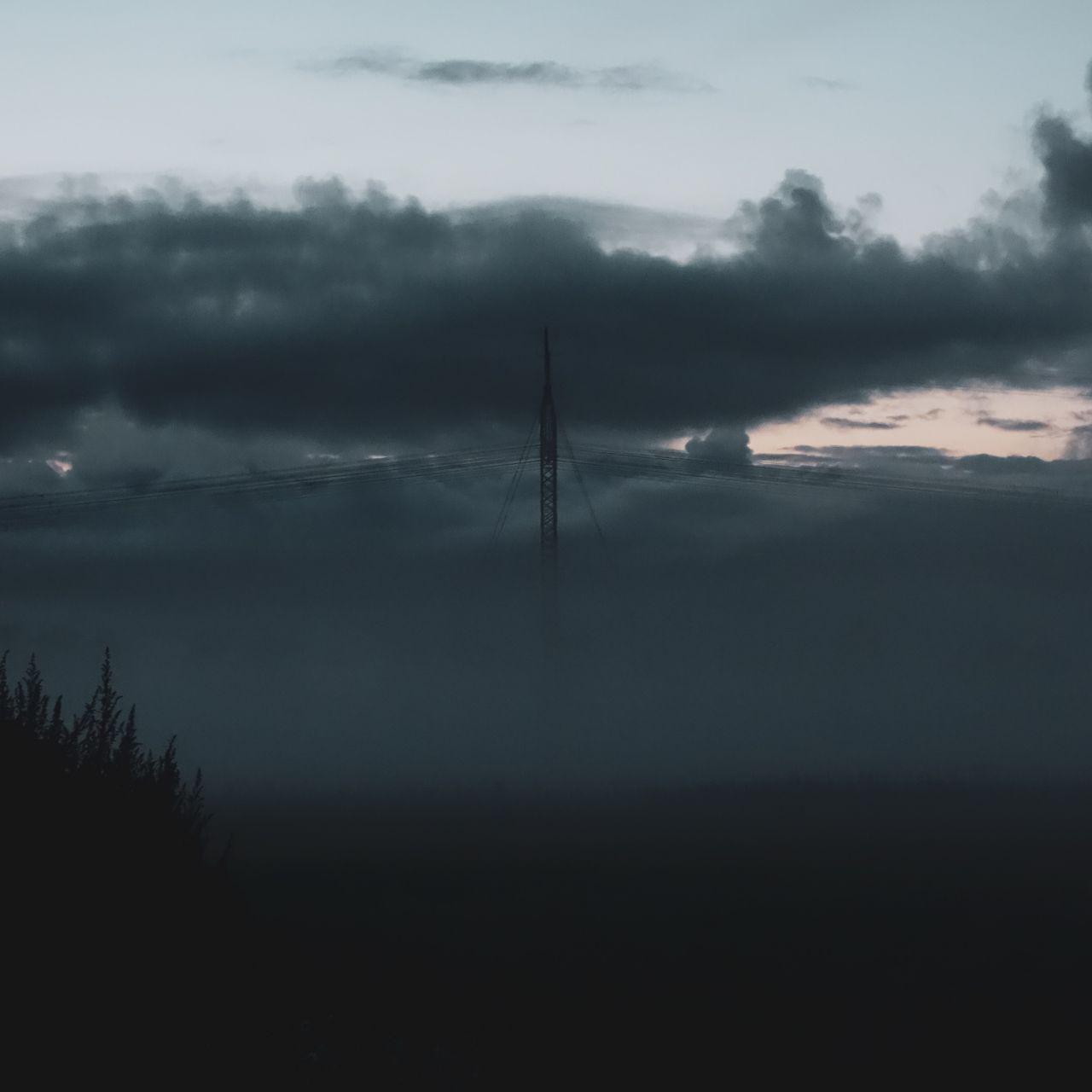 The season ended in misty feelings.