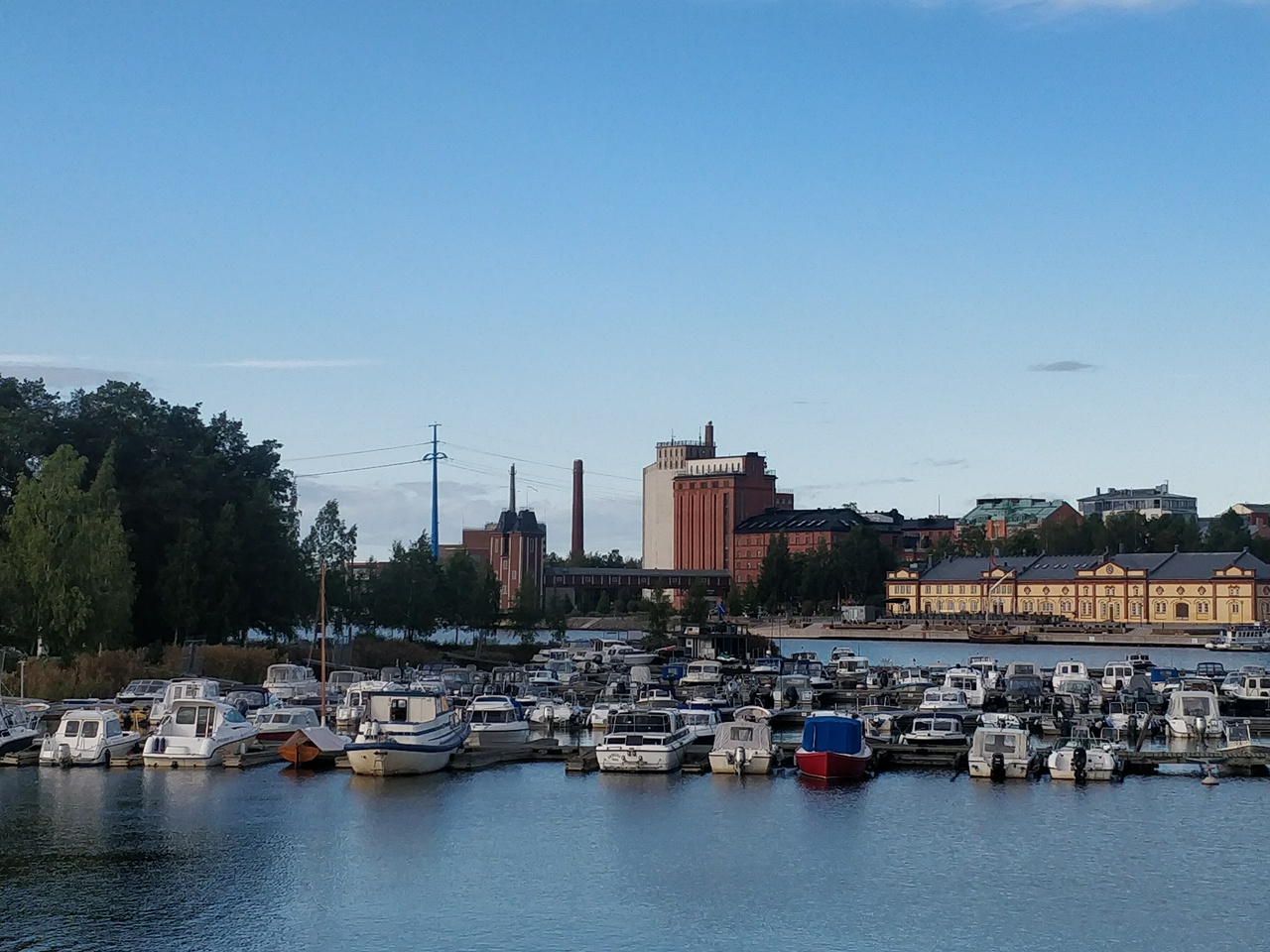 I am enjoying the Saturday morning with a cup of dark-roasted coffee and chocolate cereal. I usually do not and I should not, but the urge was too big to handle. Coffee makes me irritated, jittery and anxious because it has more caffeine than I take. Chocolate cereal provides little nutrients and makes me hungry after a while. That is why I prefer green tea and porridge. I felt making an exception today.

I moved from Vaasa to stay and live in Turku for the summer as well as the last academic year. I lived with my parents past three summers to work and get money, and save rent and food money.

This time I decided to make a change in my life and move to the city center and share an apartment with others.

I live with four people from South Africa, France, and two from Finland. They research cancer biology, study mathematics, and architecture, and work in automotive engineering. I am extremely lucky to get to live with such super fun, intelligent, and kind people.

Ordinarily they asked me what I study. And it is always such a “pleasure” to describe my studies to new people I meet:

In International relations and conflicts course I jumped right into the unknown waters and learned about dozen theories that describe how nation-states interact in a world that has no rules or a ruler. How super effing interesting is that! And how peculiar that the programme did not make this course mandatory as it introduces some key ideas on how conflicts emerge in the state level. The peace programme focuses more on the individual.

Among many things, I learned that countries where men treat women unequally have more frequent and severe conflicts with other countries (McDermott, 2020). Therefore, educating children to treat all genders as equal reduces the likelihood of violence within and between nation-states, and terrorism, and many other problems.

But after the Nonkilling course I realised that joining NATO does not help us realise peace. During the course, we did a group exercise where we imagined a nonkilling society by 2050.

A ‘nonkilling society’ is a human community characterised by (1) no killing of humans and no threats to kill; (2) no weapons designed to kill humans and no justifications for using them; (3) and no conditions of society dependent upon threat or use of killing force for maintenance or change (Paige, 2003).

Joining NATO is to depend upon a threat or use of killing force to maintain or change the society. After all, whatever one opines about NATO, it is in essence designed to kill people. Therefore, joining NATO does not help us to achieve a nonkilling future.

And while imagining possible futures seems like a stupid, useless thing to do, we need to do it to shift our attention and action to a world we want to live in. We often forget this, and develop reactionary, short-term thinking fueled by emotions such as fear.

In the Theory of Planned Behavior (Ajzen, 1991) our attitudes toward the behavior and perceived behavioral control affect our intentions which in turn affect our behavior. Therefore, imagining futures is fundamentally about changing our attitudes and perceived behavioral control, which would then affect our behavior. In that sense, imagining futures is an essential first step toward the desired future. 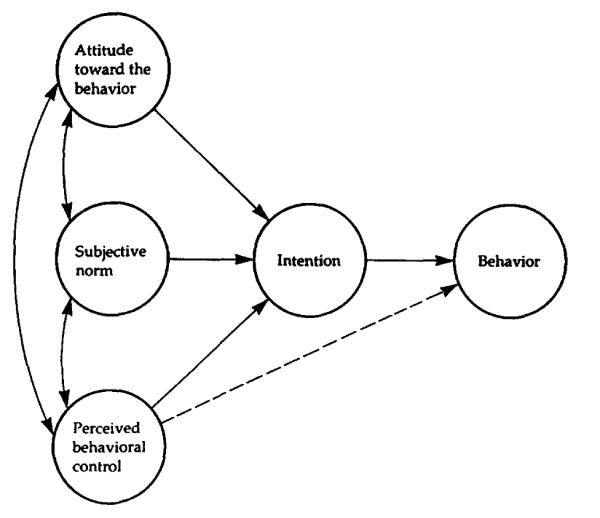 If peace and a world without killing is too distant idea and hard future to imagine, given the war on Ukraine, and other killing and suicides that happen every day in all parts of the world, focus on your own future life and see how it works.

For example, athletes and actors often imagine their performance before they do it, and it greatly increases their chances of success. In the same manner, when we imagine a world without killing, we increase our chances of achieving it.

Unfortunately, killing is so widespread and common in the world right now that it is taken for granted. We are numbed to it. It is supposedly a natural and inescapable aspect of life and human condition. However, majority of the people have not killed and do not want to kill, those who are forced to kill avoid it at all costs, and the few who end up killing develop post-traumatic stress disorder among other psychological trauma. Therefore, killing is far from normal human behavior.

In the Violence, aggression and psychopathology course I learned that even mere exposure is enough to create more violence, so not just being the victim or aggressor. That is, previous exposure to violence is a risk factor that best predicts increased violent and antisocial behavior later in life (Dubow et al., 2019).

Violence is an epidemic in the exact same sense that coronavirus is. In that regard, the war in Ukraine is not solved by offensively attacking Russia, either by the Ukrainians themselves or Europeans. It only creates more violence.

What partially explains killing is our underlying biological predisposition for aggression. This means that humans, like other animals, can solve conflicts by being aggressive.

In Peace literature studies 1 course, I attended the seminar hosted by International Society for Research on Aggression, and learned that social experience dramatically shapes the level of aggression, namely how simple winning and losing can affect the brain structures in the chemical, synaptic, and neuronal level in mice. This can be generalised to humans to some extent.

This finding implies that the cultural and social conditions can exacerbate or curb aggression tendencies. So it is not that “we cannot do anything about it, because it is in our genes”. We can. For example, I have heard from so many people, from my family and friends to lecturers that aggression and violence is something inherently permanent in Russian population and culture.

This is incorrect. It is not the Russian people but the living conditions that give rise to such behavior—name it system-wide structures or organisations. Moreover, soldiers are conditioned to killing within the military organisation. So there are more caveats. This is to say that Finnish people can be aggressive and violent, and kill, under the right circumstances.

There were three more courses that I took part in. To put it short, Critical perspectives on migration, citizenship and inclusion course taught me that migration is a complex and highly political topic that I need to understand more. Torture and its treatment course taught me how to torture people in the most effective way. And Scientific writing taught me something useful too I think. 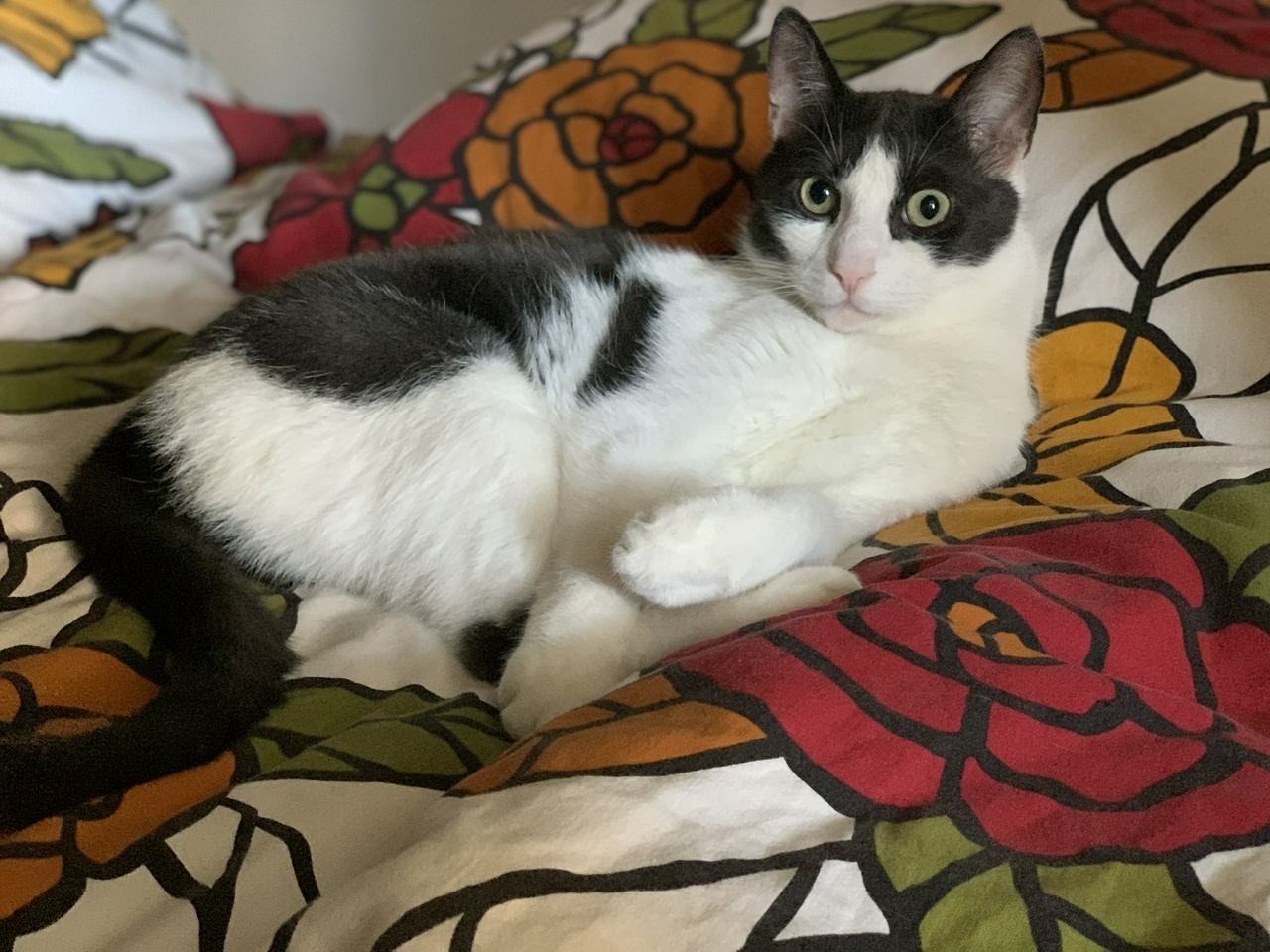 I have to go feed and babysit friend's Bobby the Cat now. Until next time! Adiós!